December 9, 2022 sees the second Easterndaze On Air radio day. Community radios from Central and Eastern Europe will connect through the Easterndaze x Berlin platform, in cooperation with Cashmere Radio, in an effort to encourage collaboration between these DIY mediums. Since the first radio day in April 2021, which connected radios and listeners during the pandemic, the war in Ukraine has further heightened a state of political and social crisis.

These radios play a crucial role in their respective artistic and community milieus (being implicitly political, especially in Ukraine, Georgia, Poland, Belarus and Hungary). The project’s participants are these community radios from Central or Eastern Europe: Radio Kapital from Warsaw, Lahmacun Radio from Budapest, 20ft Radio and Gasoline Radio from Kyiv, Mutant from Tbilisi, Plato from Minsk along with the Independent Community Radio Network (ICRN) connecting radios in Tallinn, Riga, Vilnius, and Helsinki, hosted by Berlin's Cashmere Radio. The project will encompass collaborative programming, including joint shows and radiophonic contributions created by each radio, especially for this live broadcast on FM and online. The session will culminate in a panel talk about the issue of community radios, hosted by musicologist and community radio expert Ieva Gudaiyte.

Now, what the Radio Plato crew is preparing for the Easterndaze On Air is a special edition of "Thanks Plato It's Friday Show" recapping radio activities with the editors' team, great music, toasting, and turntablism. Sign up for a Facebook event to not miss it. 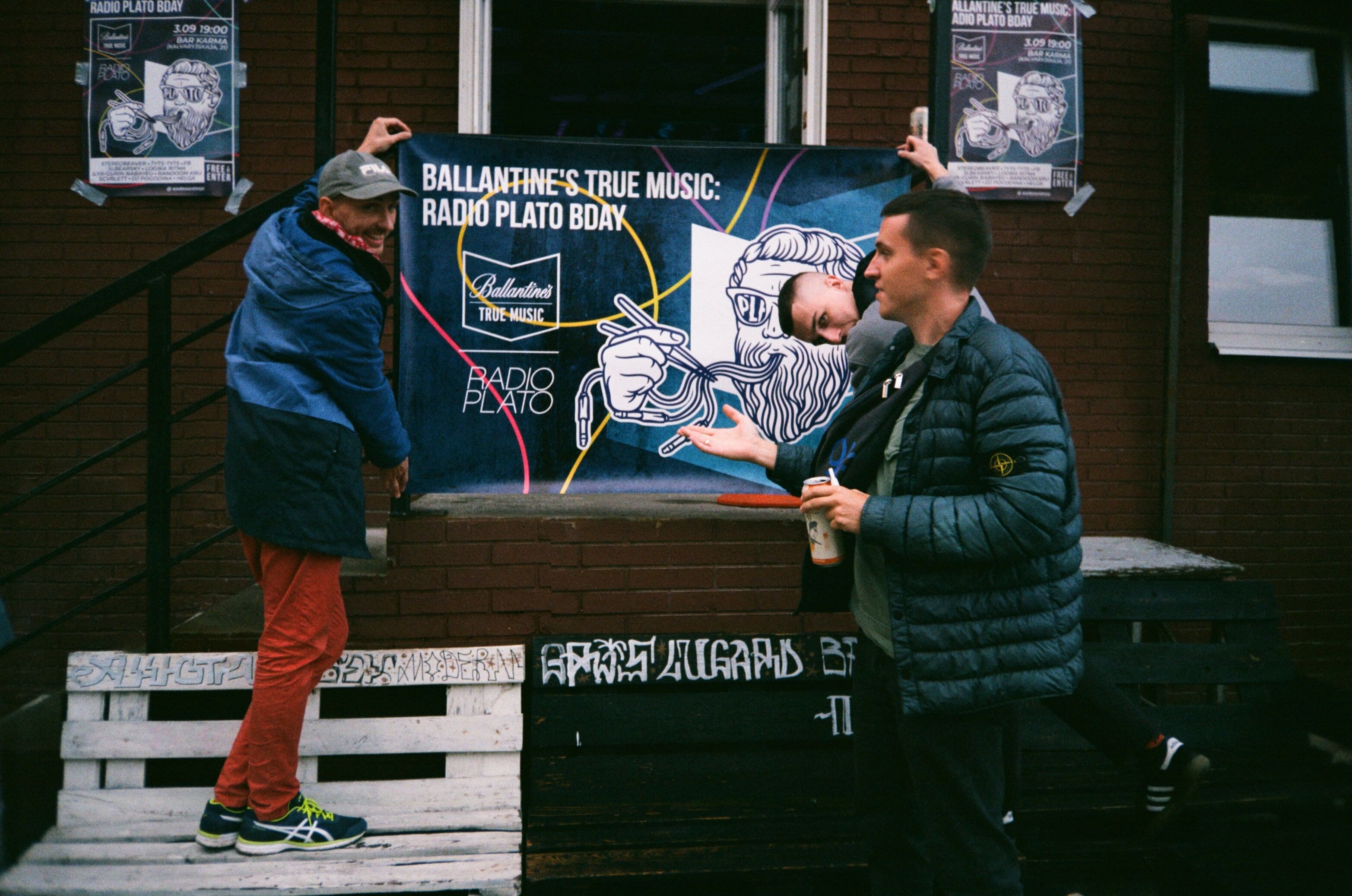 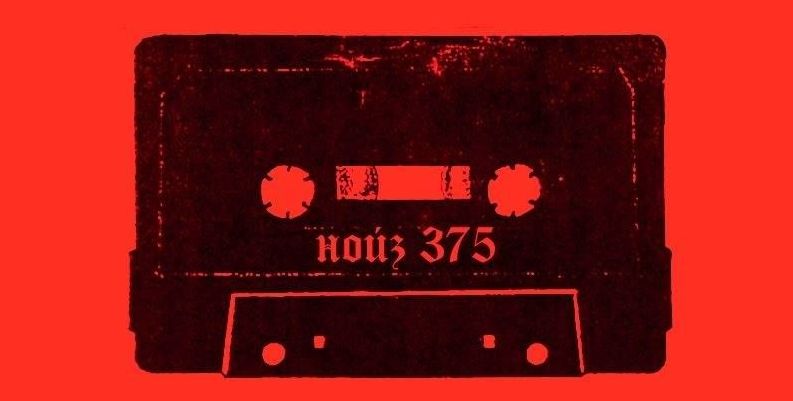 noise375 is a new party series

With aim to develop the noise scene in Belarus 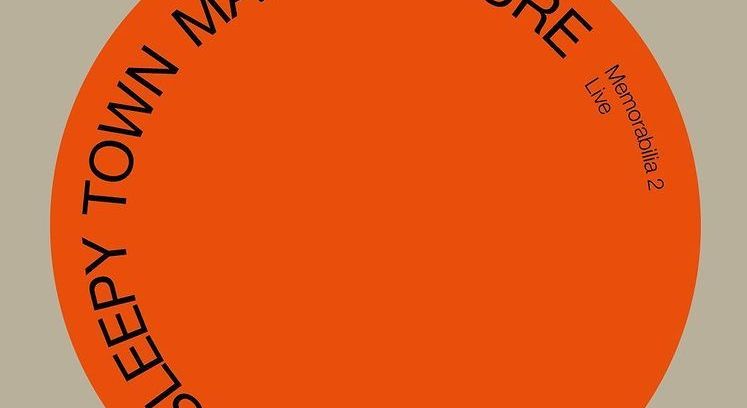