The young Minsk band Fat Face released a half-hour live concert, where the musicians played half a dozen songs and talked about themselves in between. "In the end we will all be assholes" - it turned out to be a sincere story about love, death and beauty, among which it is so easy to get lost and find yourself looking at your own body. We advise everyone who is ready to embark on this imaginary trip with a touch of Seattle melancholy.

"I like concept albums, when the songs in them are interconnected, when one flows into the other. I really like Mars Volta, they have a great album The Bedlam in Goliath, there’s everything done. The general picture turns out, and even transitions between songs are made with reason. I really like it. And I just can't and don't want to communicate with the audience. It's easier for me to arrange a 40-minute performance," the vocalist and guitarist of the band Vlad says.

Fat Face has only released one single, Drum Of Joy, so this video is a great reason to appreciate the band's work. And it's worth it!

This live was shot by the Weedeo project, who release such concerts of Belarusian young alternative scene. You can also watch the episodes with Lubber Louie, "Галантерея", "Поздно" and "Психоделический Кильчевский". Find all of them here. 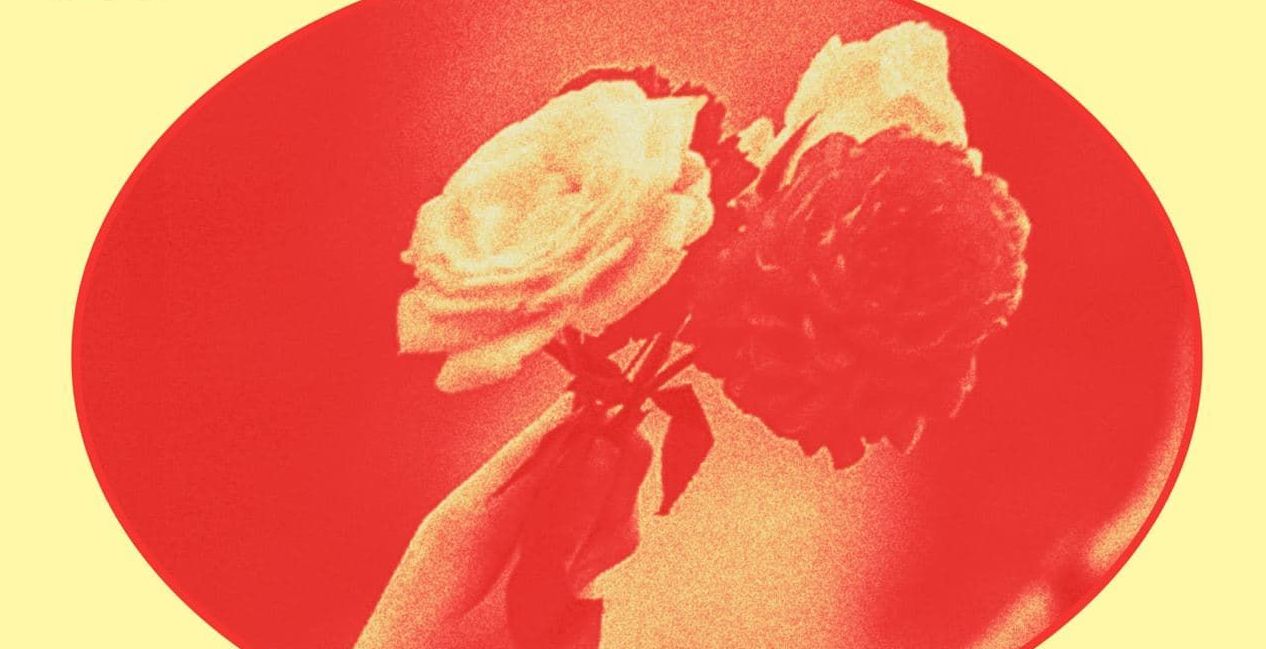 Estetika label starts with the compilation Dance For Belarus