KMWoice is a series of interviews from the Minsk creative team KeepMinskWeird, in which the professional empath Ludmila Pogodina talks to musicians, directors, pathologists, psychoanalysts, ufologists and counterculture heroes. The audio version released in the first season of ten episodes. Now it's time to look to the heroes' eyes!

In the first video, they have Svetlana Gatalskaya, a civic activist, social entrepreneur and a feminist. A co-founder of the zero-waste store Zerro.by and coordinator of the "March, Baby!" initiative. In it, Sveta and Luda are talking about the "brain feminism" and "the formula of true happiness", the genitalia cult and the forced gender binary; come to the conclusion that ex-civic activists do not exist and that discovering an abuser in yourself is not the worst thing that can happen to a person. The issue was recorded in July 2020, on the eve of the presidential election in Belarus.

Check the first season of KMWoice in audio here.

In dump we trust 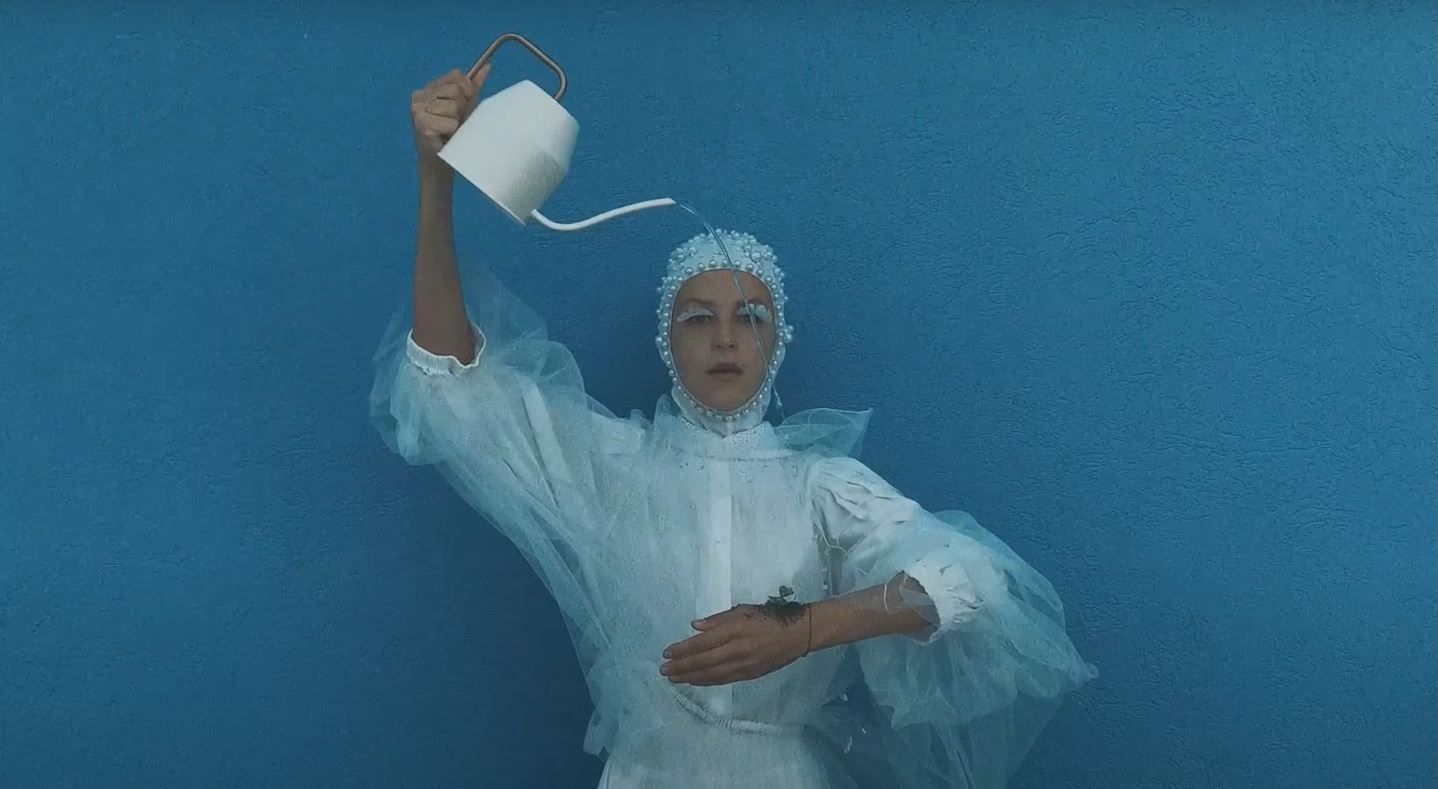