November 25 is the International Day for the Elimination of Violence Against Women. We are very sensitive to this topic, knowing how common domestic violence is in Belarus.

In Poland, women are now also fighting for their right to their bodies. The Polish government banned almost all types of abortions, so the struggle became strong.

The music initiative Ladies on Records has launched a series of the Polish Women Revolution Tapes to show solidarity with women from Poland and around the world.

“I invited my sisters from the global female DJ community to share inspirational songs and support messages and got a great response from them. The selected songs were formed into two mixtapes", says the creator of the project Kornelia Binicewicz.

By her grace, we offer to listen to both mixtapes on Radio Plato. The first one is this Saturday at 4 pm, and the second one is next Saturday. 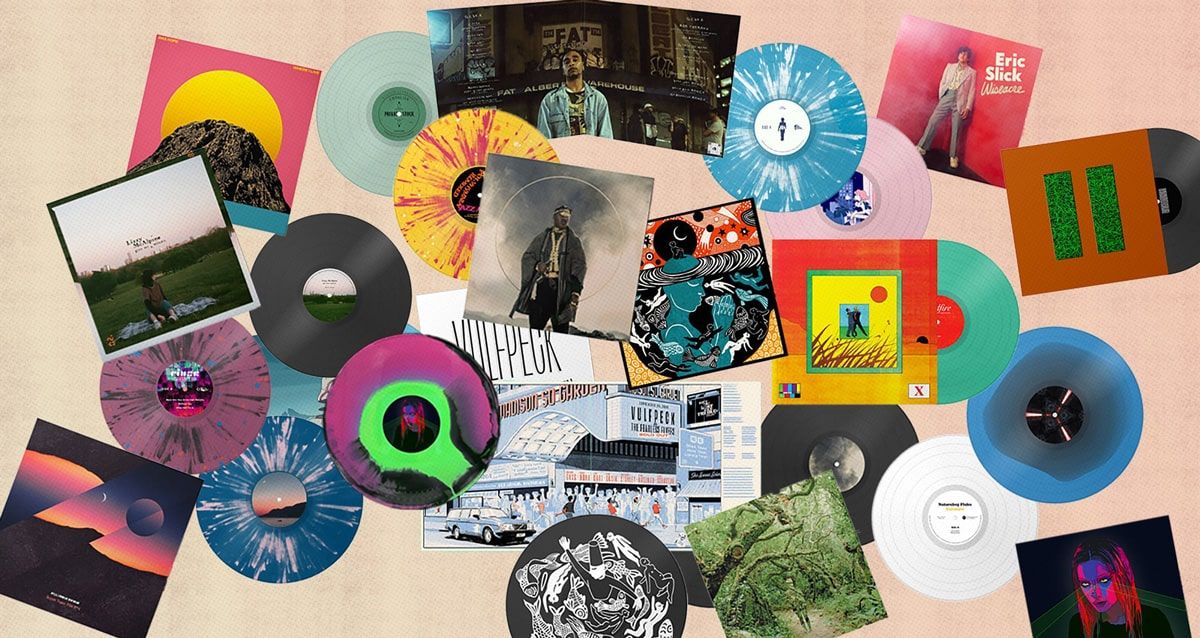 Be one of the lucky ones

With a lot of unreleased exclusives 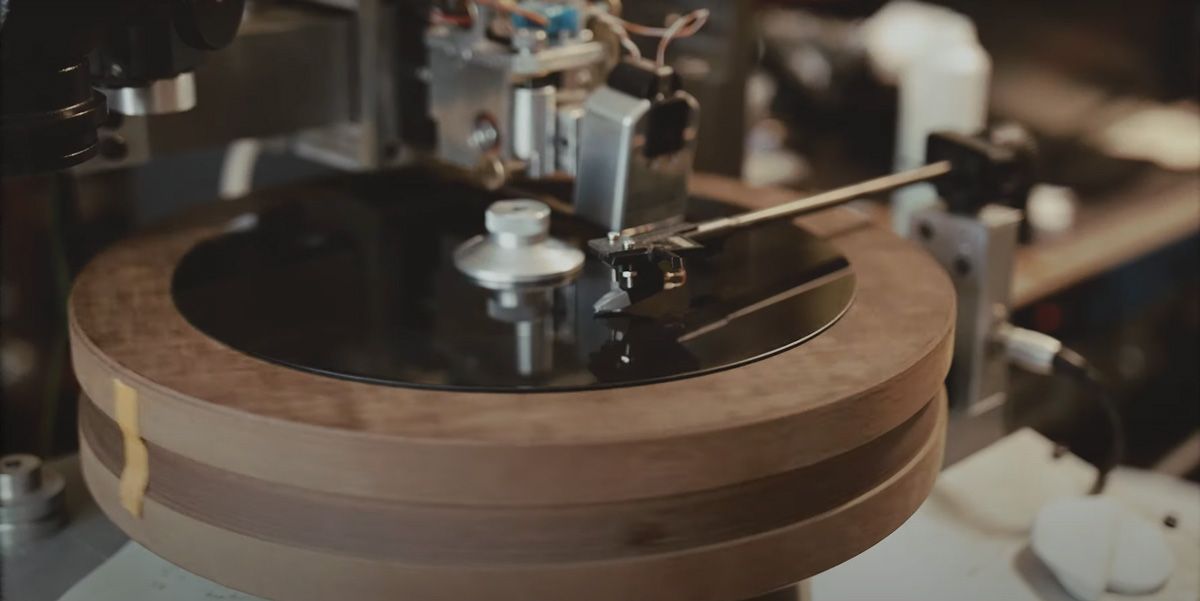