When consciousness is numbed by what is happening around, art acquires an unprecedented power to explain reality. Softly, through images, but straight to the heart.

So does the new album from the Belarusian psychedelic art rock band Syndrom Samazvanca ("Imposter Syndrome"). Here and about the disgusting "rituals on the background of the door" and "the grief of the city of the sun", but also about Balbutian ideals and "my beloved non-fatal injury". Plus, driving and at the same time trippy promenades in Syndrom Samazvanca's musical style have already become the band's trademark.

Vostraŭ Skarhaŭ was released a year after the debut album Sonk. During this time, the duet of Raman Žarabcoŭ and Uladzimir Liankievič turned into a full-fledged band, which was joined by Cichan Zolataŭ on keyboards and bass, as well as drummer Aliaksei Zemliany.

"While we were writing the album, a lot was about our development as musicians, as a band, we were improving the best and looking for new things in the sound. If you are a fan of music, you rejoice in every artistic adventure. But besides that, in the current time and circumstances, the album really became a personal salvation for some of us – it was possible to dive into it and switch off from the uncontrolled world for a while," the musicians say.

The cover for Vostraŭ Skarhaŭ was made by the artist Kaciaryna Dubovik. The artistic style and the fantastic creatures on it are reminiscent of the famous carpets of the Belarusian primitivist artist Alena Kiš. Here's what musicians have to say about her role on the album:

"Back on Sonk's debut album, the final instrumental track was called Drazdovič – a dedication to the cosmic artist Jozef Drazdovič, so another cult naive artist, Alena Kiš, was close at hand. And right now, in contrast, this idyllic parallel reality sewn into a rectangle, these versions of paradise for every taste, where grace, peace and tranquility reign, somehow pierce through and call to one's self."

Choose your favourite streaming service to listen to the album 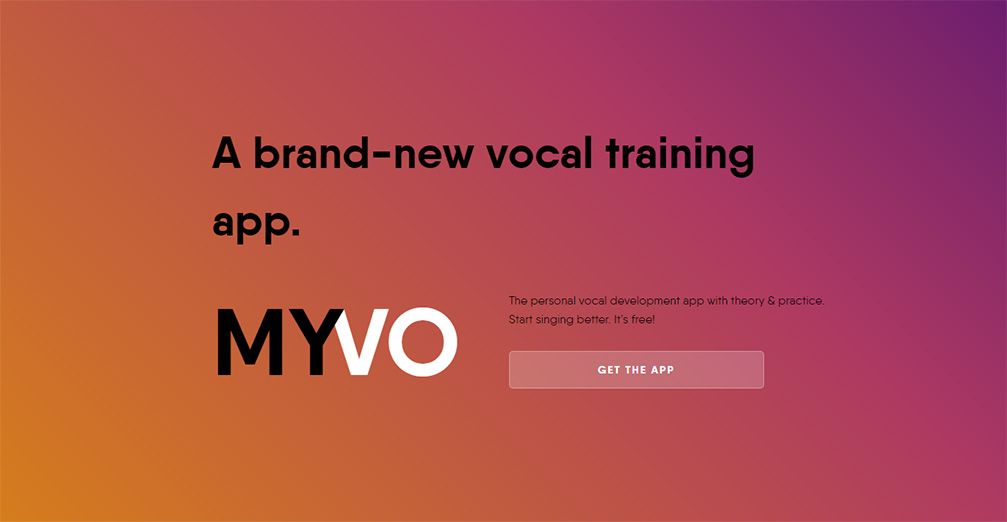 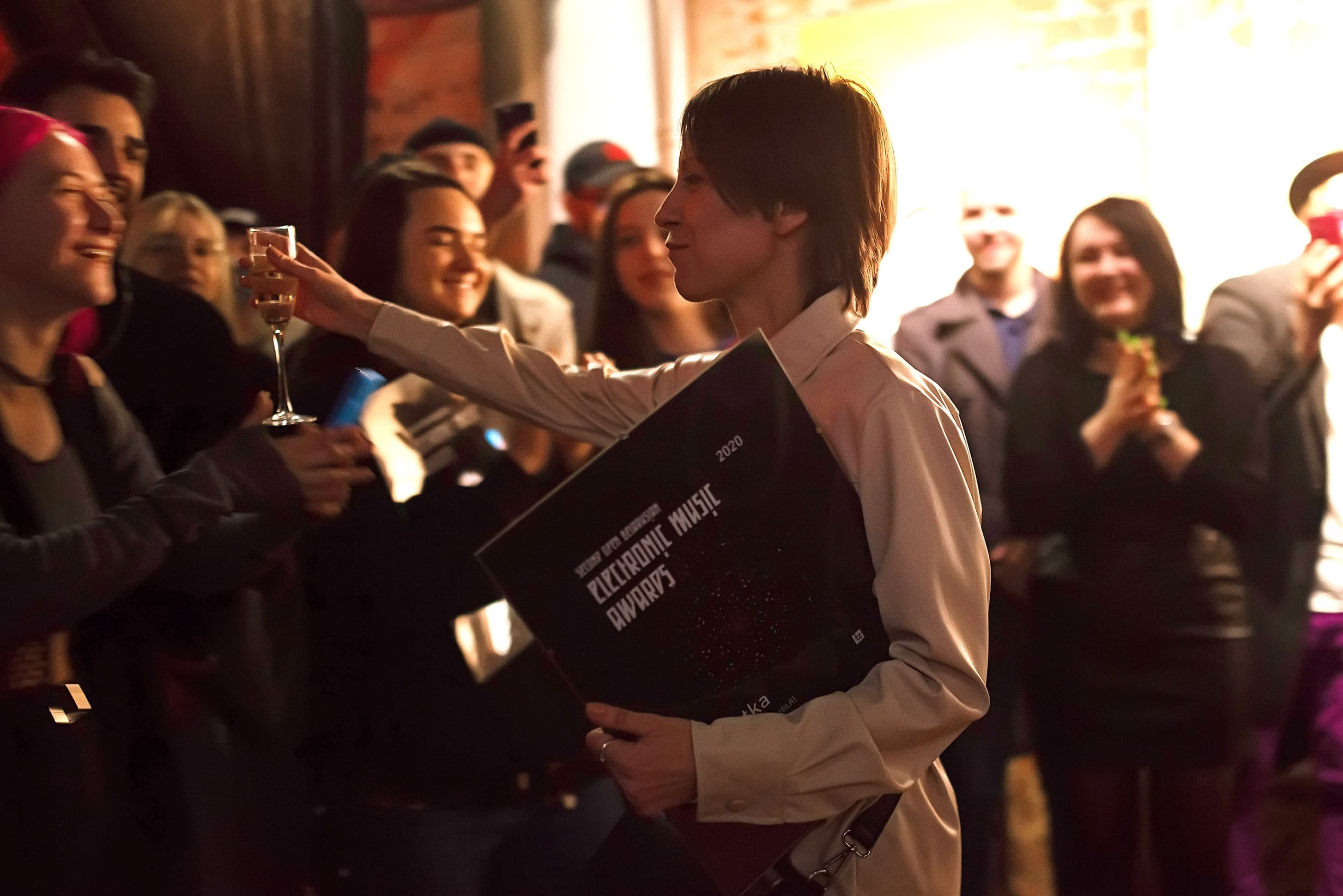 What will it be this year?