Cocorosie released a song in support of the Belarusian people

The American duo in collaboration with the Belarusian artist and dancer Irina Anufrieva recorded a song and a music video "Go Away". The music video shows a dictator who is grilled by the fact that it's time to leave. He spins, grimaces, but "there’s no road back". The character in the video was played by Belarusian performer Irina Anufrieva.

"The solidarity, strength and integrity of the Belarusian people have moved CocoRosie deeply and opened their eyes to what is possible in the face of violent, tyrannical adversity," the musicians say. "Go Away" is meant to induce an electric feeling of empowerment and at the same time incite rage. This rage is to be harnessed and danced. We can transform our reality. We can transform our sorrow, grief and rage into art, into power, into action”.

According to Cocorosie, this song is not only about the Belarusian situation, but also about the "terror" in the United States and its history of systemic racism resulting in the perpetuation of police brutality against Black People. Therefore, this clip is symbolic support of all those who are fighting against abuses of power. 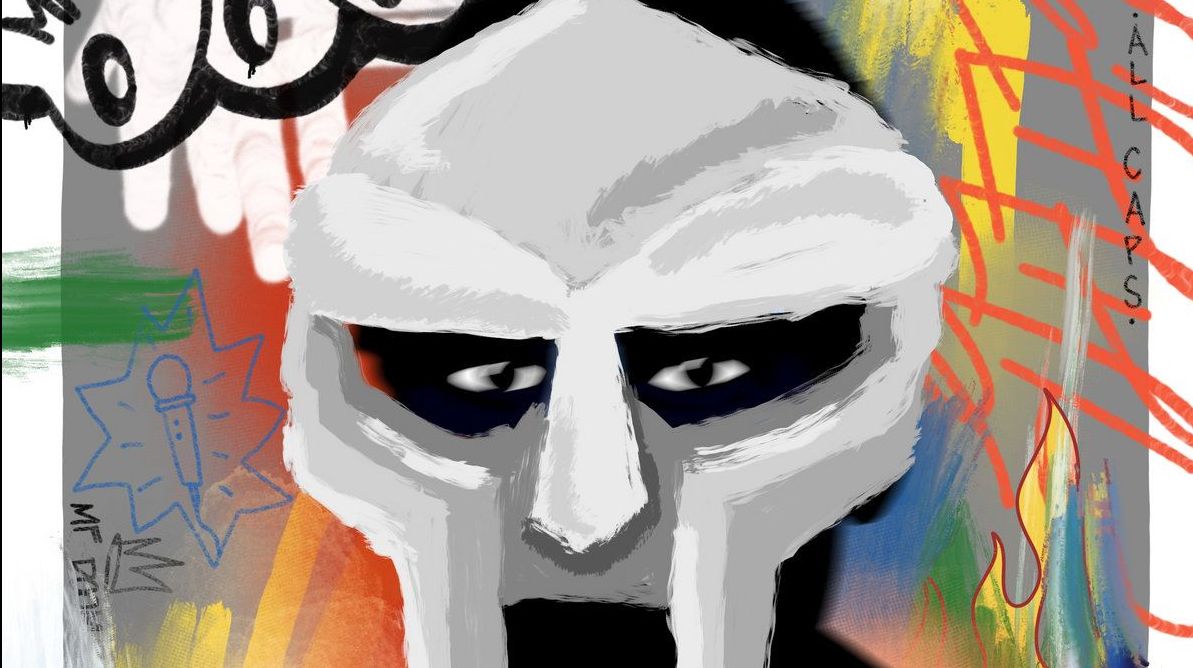 A musicians' odyssey in the uncertain times 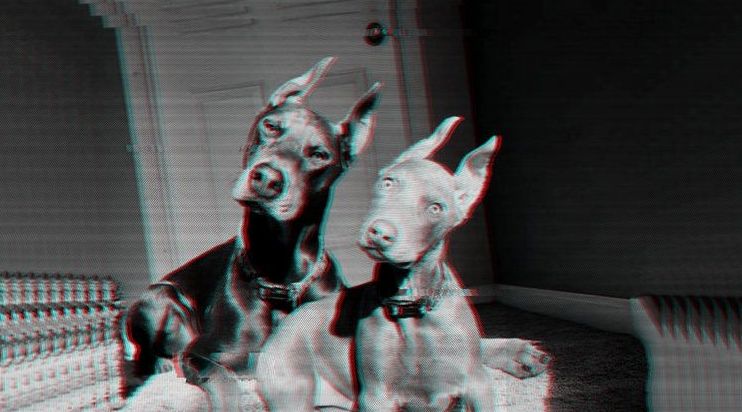