Fitzzgerald has released a new 1993 EP

Hold on to the ceiling

Belarusian DJ and producer Fitzzgerald has released a fresh record 1993 EP on Mysidian – an American label that specializes in contemporary sounds of old styles: Italo, Electro, Disco, and more.

Actually, the 1993 EP is a homage to that time when the sea was blue and the house music settled in the Balearic Islands. "1993 is because I was born this year and because I was inspired by the music of that time," explains Andrew. - "The tracks were recorded at the turn of 2018-2019. Coincidentally, I had a setup of the old instruments of that time, and two years later you can hear what happened."

On the EP you can find three original songs by Fitzzgerald – 1993, Moon Jam and Want To Feel, as well as a remix of Moon Jam from Japanese producer Roy Comanchero. At the end of the week EP should appear in online stores (hhv.de, decks.de, juno.co.uk, redeyerecords.co.uk). Closer to spring the vinyl copies will be available in Minsk - you may find it in accidental shop and Select Record Store. Also now in accidental shop there are several copies of Fitzzgerald's previous release Suncream. Who lacks vitamin D, Fitzzgerald's music is the best medicine!

High-speed techno in your face 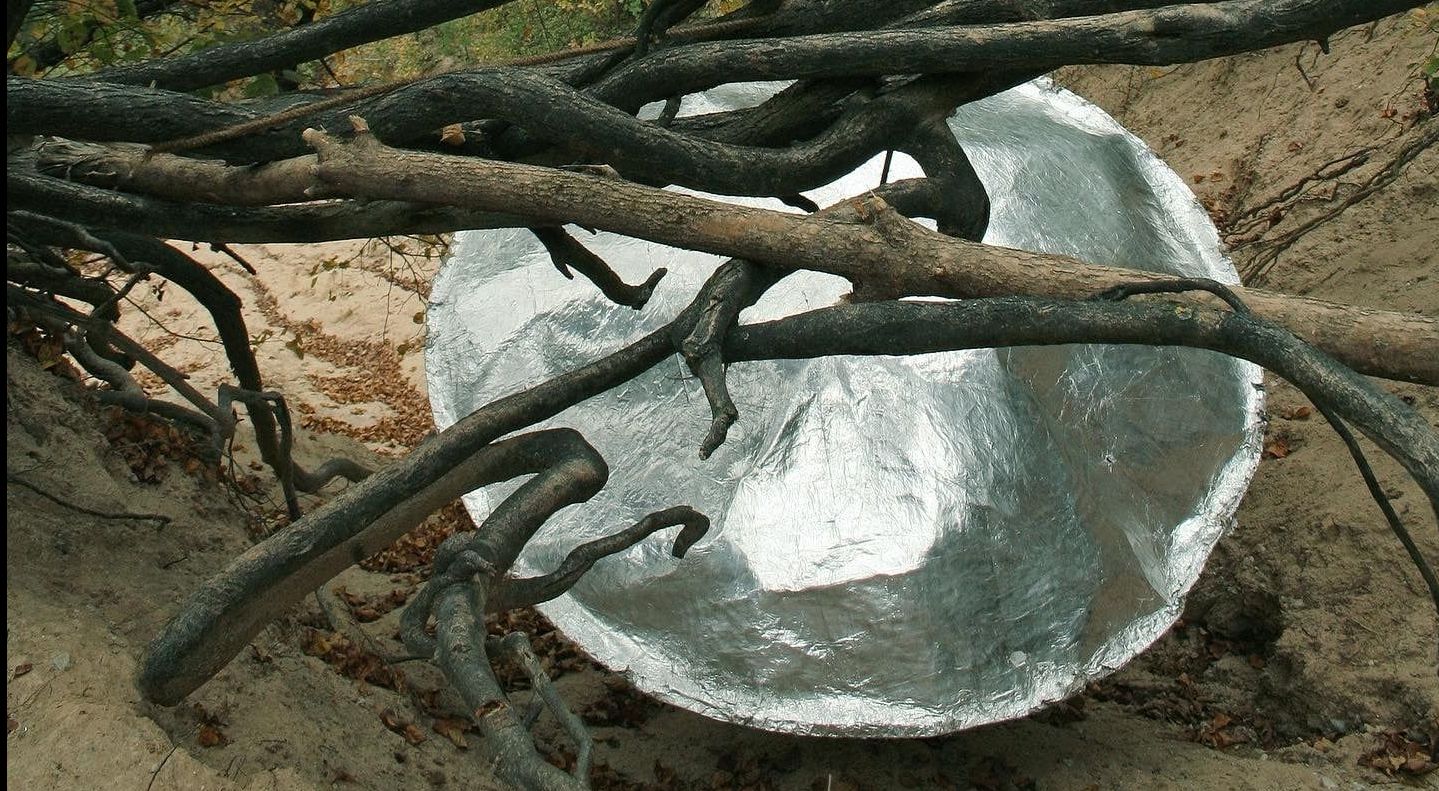