Dee Tree vocalist Lera Dele has released the second track in her solo project Koob Dele. "Nie Chapai" (Don't touch) is a song-spell against all those who hurt the Belarusian people.

Lera dedicated this song to all those who sacrificed their lives during the protests in Belarus. We in addition advise you to find out, how interesting and unusual Lera music sounds. FKA Twigs and SBTRKT smoke in a designated area.

Video is made by her Dee Tree comrade Yuri Zverev. The video involves footage from the film BBC Planet Earth 2. The debut track of Koob Dele "Jungle" also is worth to check. 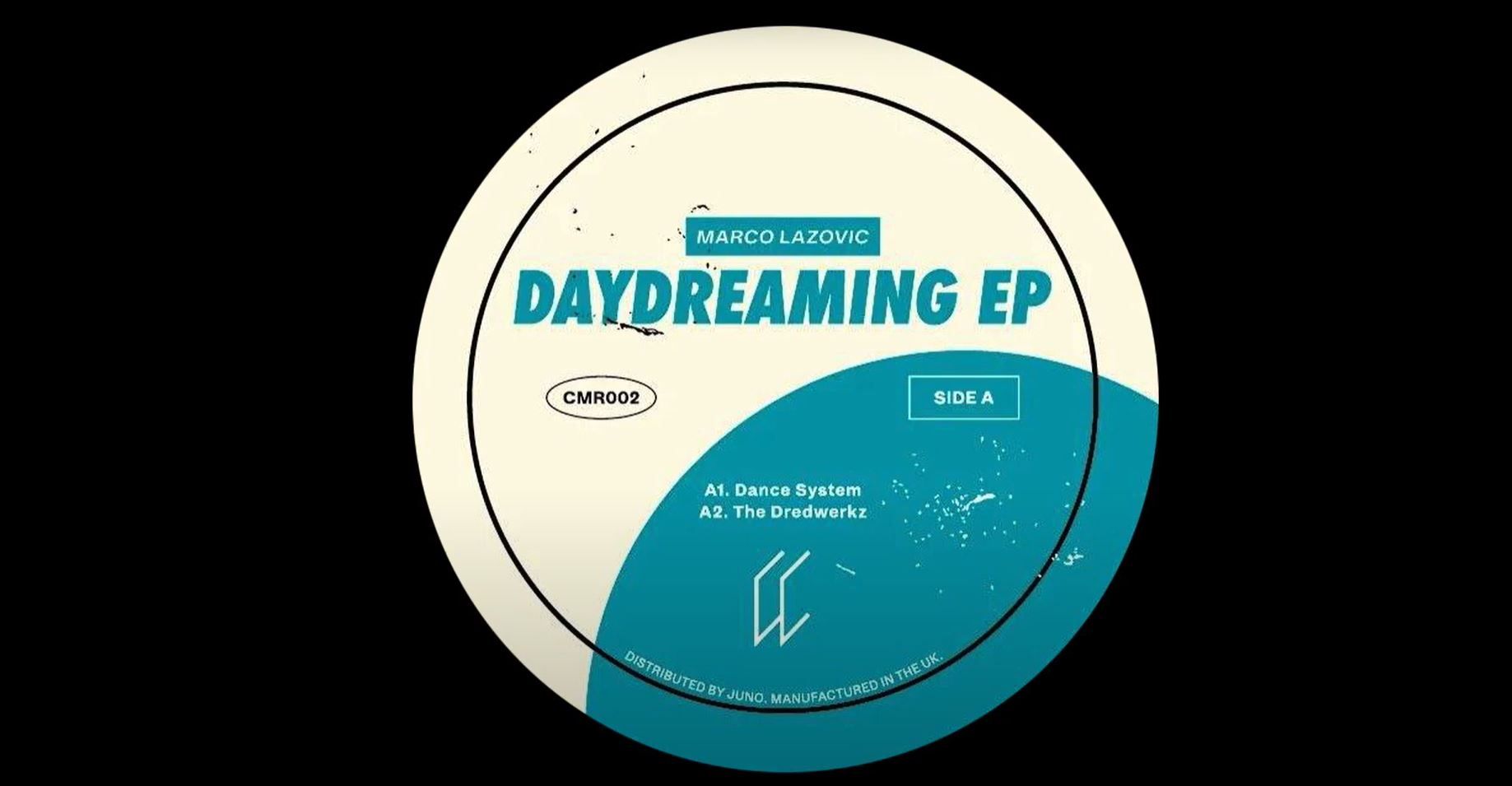