We are making the next step in our development and starting our own music label. The label aims to develop and further strengthen the community of musicians, DJs, and producers that gather around Radio Plato. The concept of the label is not limited to genre or geographical coordinates but will depend on the curation expertise of the label's creators.

«For us, this is a logical step, which we have been thinking about for about a year, – say the creators of the radio Pavel Kirpikau and Aliaksandr Karneichuk. – After the launch of the media section on Radio Plato, where we cover releases of the Belarusian (and not only) scene, it is natural to start publishing music».

The first album is a compilation «Rajsn-elektronik: Jewish-Belarusian electronic music», prepared by Radio Plato in cooperation with the Belarusian-Jewish Cultural Heritage Center. The idea of the album is to rethink the cultural tradition of Belarusian-Jewish songs and melodies. Modern Belarusian electronic music producers based their work on the archive we prepared for them. The result are the tunes in a wide range of genres: from experimental ambient and hip-hop to acid disco and tribal. «We wanted to go beyond creating such albums when folk goes hand in hand with neofolk, and therefore offered to participate in those producers and musicians who have nothing or almost nothing to do with traditional music. We wanted to bring it to the dance floor – it was an experiment for both us and them». – label creators say.

You can buy the album on Radio Plato Bandcamp. 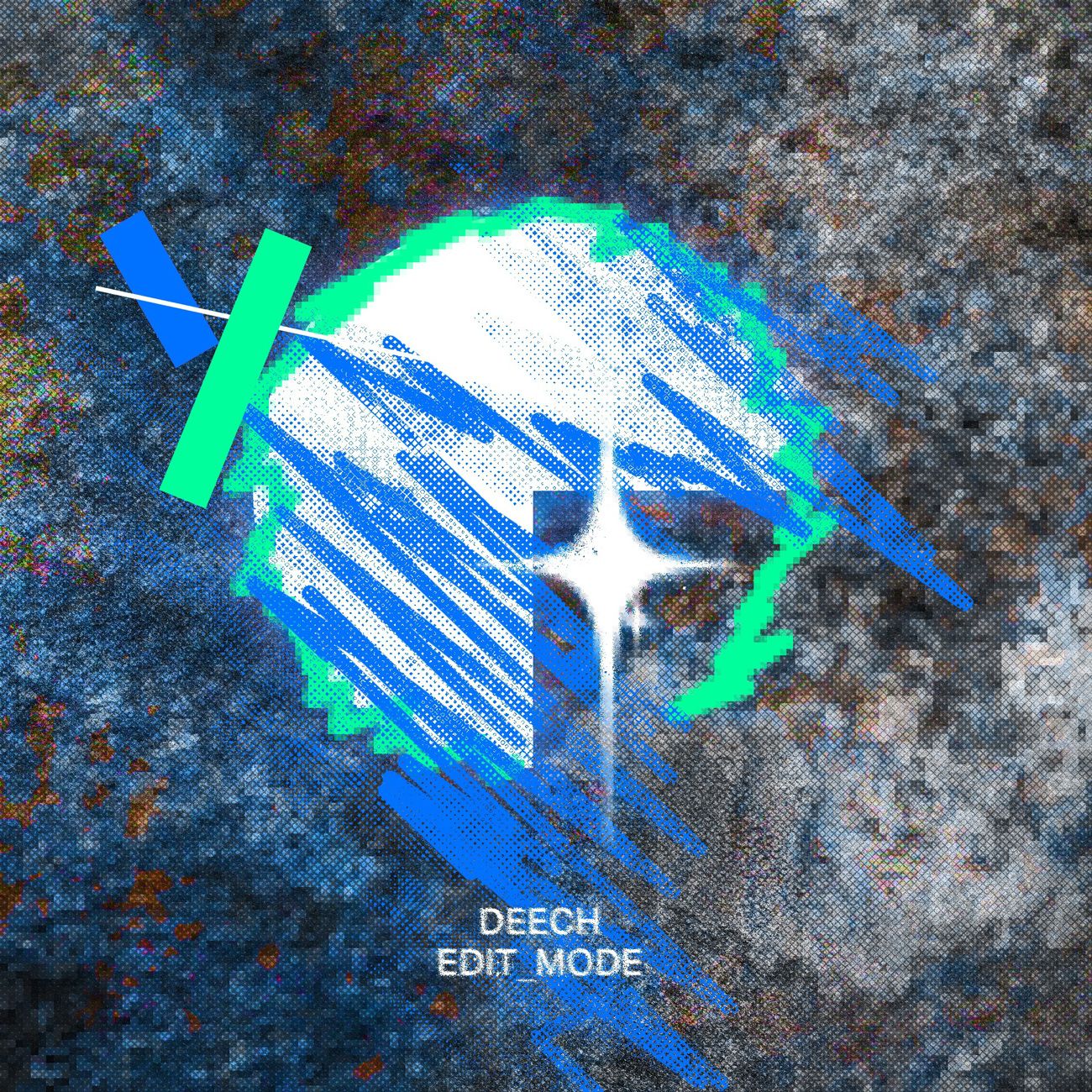 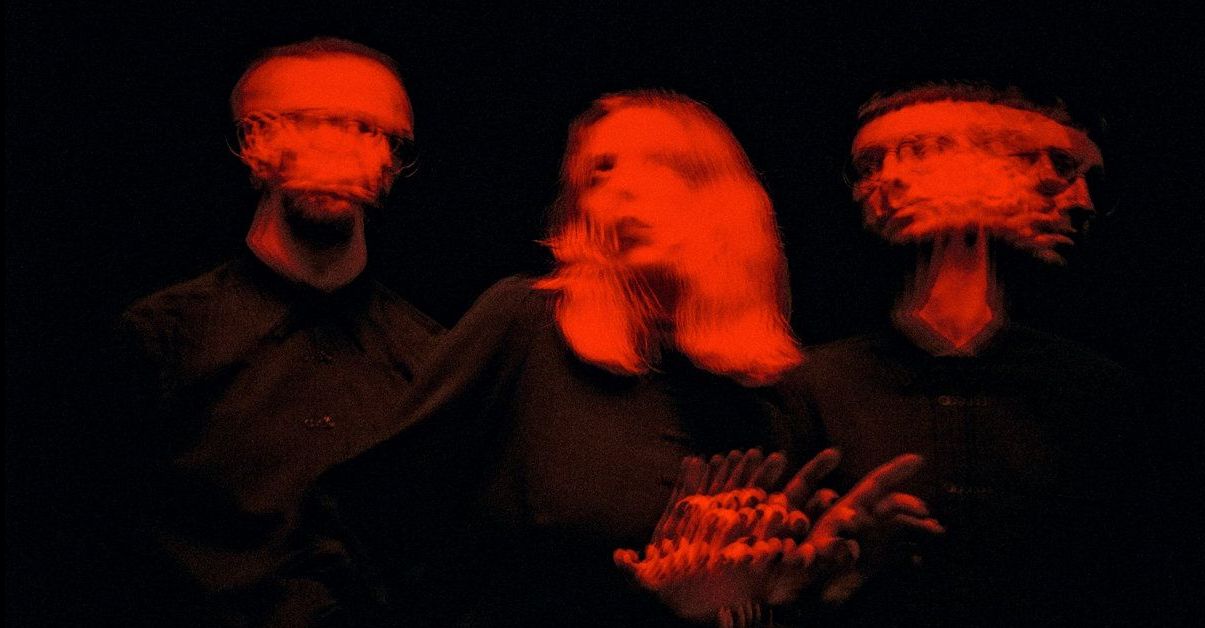 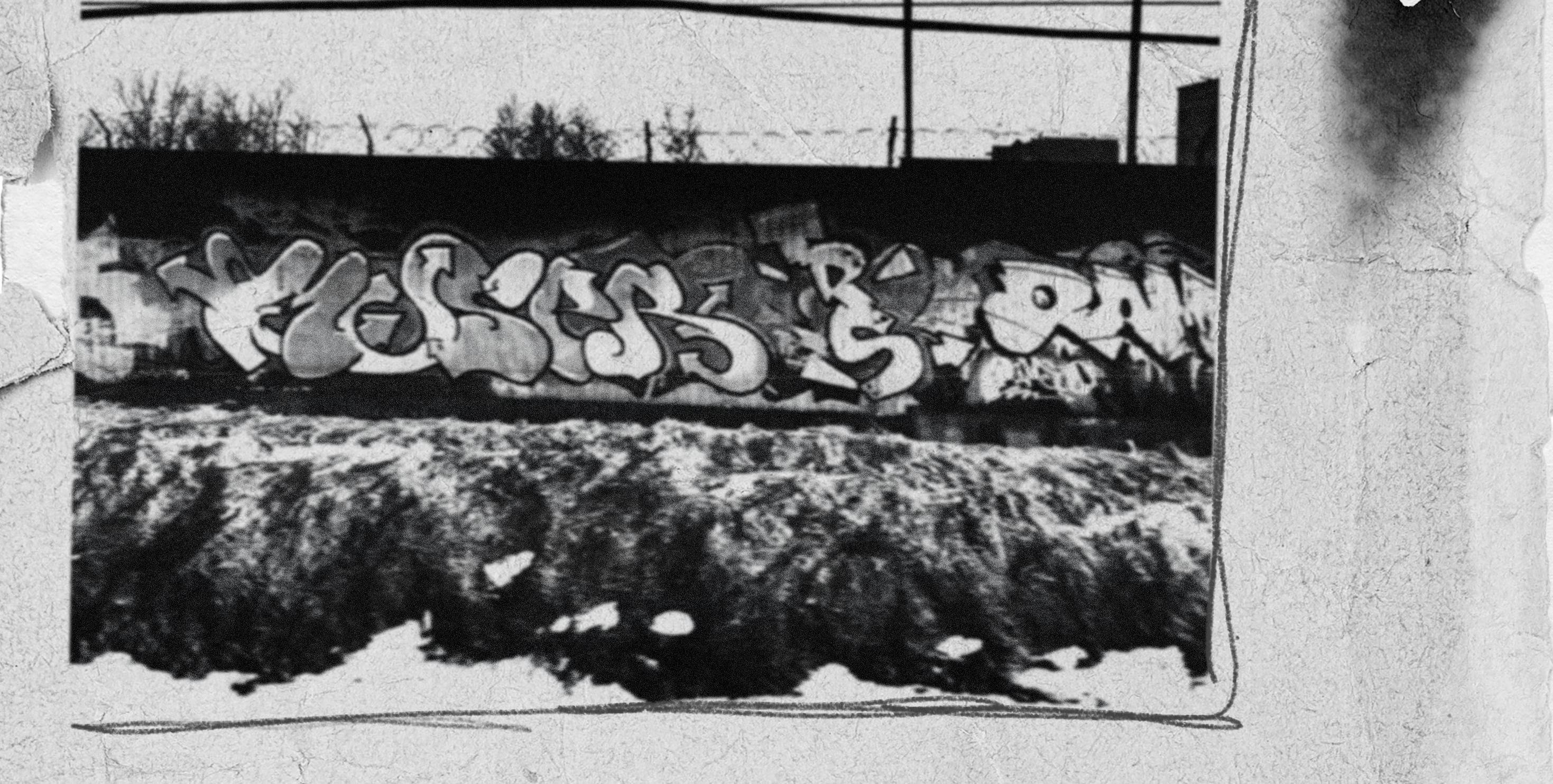 In waiting for the drop