These are six tracks – six rich journeys on the waves of krautrock, psychedelia and punk. From time to time, there is a vocal that controls the rudder a bit, but then the band’s ship re-enters musical whirlpools.

Syndrom Samazvanca is a duet of Uładzimir Lankievič (TonqiXod, luty sakavik) and Raman Žarabcoŭ (SnopSnoǔ), in which they continue the tradition of their previous projects with thoughtful, developed melodies, but at the same time add reckless drive, kraut-rock psychedelia and punk rage.

“In general, this album is, first of all, a musical expression, but even if the lyrics don't take up so much space in most of the songs, the words are still not accidental. And as often happens with my thoughts, these are some thoughts of my (and our common?) life that I wanted to shout, whisper, mutter. Most of the lyrics were written much later than the music, so they are fresh and relevant to me. They are stories about what is here and now,” Lankievič tells for the online project Kod Adsutnaści.

You can listen to and support the album on Syndrom Samazvanca's Bandcamp:

Winter is the best time

Backside Slice have released a series of remixes on Shuma 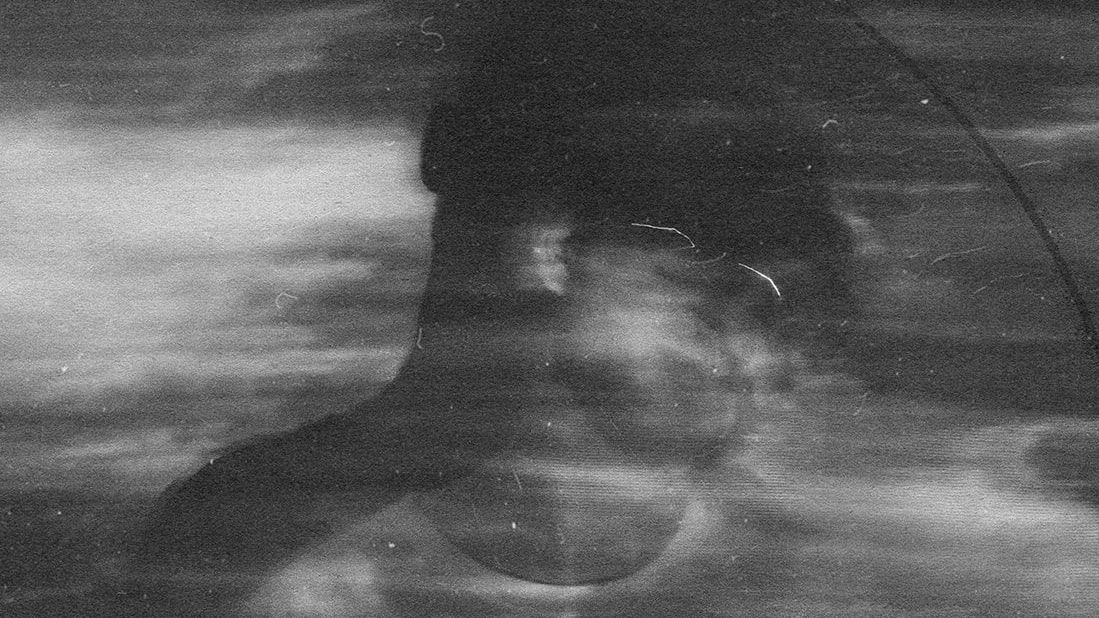