Usplesk is a Belarusian band from Maładziečna, which played at the intersection of experimental rock, electronic music and nu-metal. The band released two albums - "КАРАгод" and "Выварат Вілія", and in 2010 was transformed into an audiovisual experiment "IOD".

But 10 years later the third and last Usplesk's album was released. "Sontsa Vysoka" was recorded in Vilnius, where the musicians lived at the time. "The album, as a time capsule, includes 10 tracks addressing the future," the musicians say succinctly about the release. And indeed, now it is very appropriate.

The album was released with the support of Redakciya Rec. Mixing and mastering by DJ Designer. 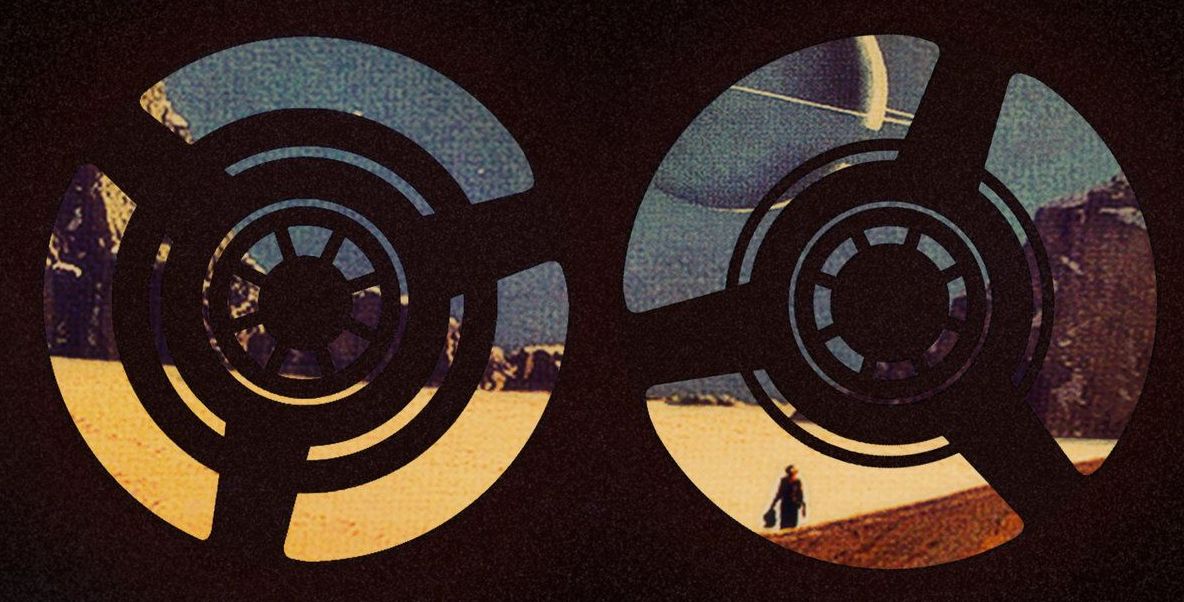 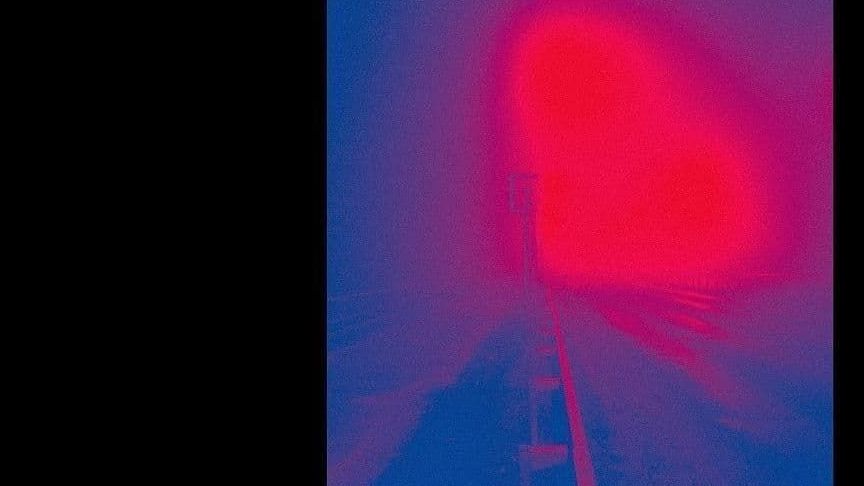