Nobody’s Watching You, as the album is called, is a lyrical, melodic story with a lot of tension, with a lot of guitar, emotions and personal experiences. This is how, according to Damon, these songs were recorded:

– I started writing the album in the spring of 2021. I had a strange year, everything went somehow dull and sideways: both in life and in music. I wanted to get away from stress, general misunderstandings, Weed & Dolphins and everything. So I started writing songs for the drawer to release anger and tension.

But as a result, everything turned into a very personal experience: from the very beginning I did it when no one saw me and I didn’t tell anybody about that. So when it became clear that it was going to be an album, I decided I was going to keep it a secret and not talk about it until it came out.

While the calendar year was getting to the end alongside the work on the album, the amount of mess around started to grow as well. In the last weeks of 2021, when I lived in one place or another, finishing the album with all my might to leave everything in the outgoing year. But I still did not tell anyone about it. All of this pressure was freaking me out.

Maybe that's why the music turned out the way it is: raw, dark and heavy. For the first time in a very long time, I set myself the goal of keeping the songs as close as possible to how they were recorded. In many parts of the records you can hear my room, sounds from the window or all sorts of recordings from the street.

I hope that most of the shit I thought recording the album, and the negative energy put in the tracks, will remain sealed there and dissolve with time, and only the part related to creative search will remain in the memory.

We liked the album, sometimes it called a nostalgic note: Hell Is reminded us of P.O.D., the intimacy of the sound of the album is also reminiscent of Team Sleep. Pay attention to masterful work with vocals, vocal processor and field recordings.

Also you can listen to the album on Spotify 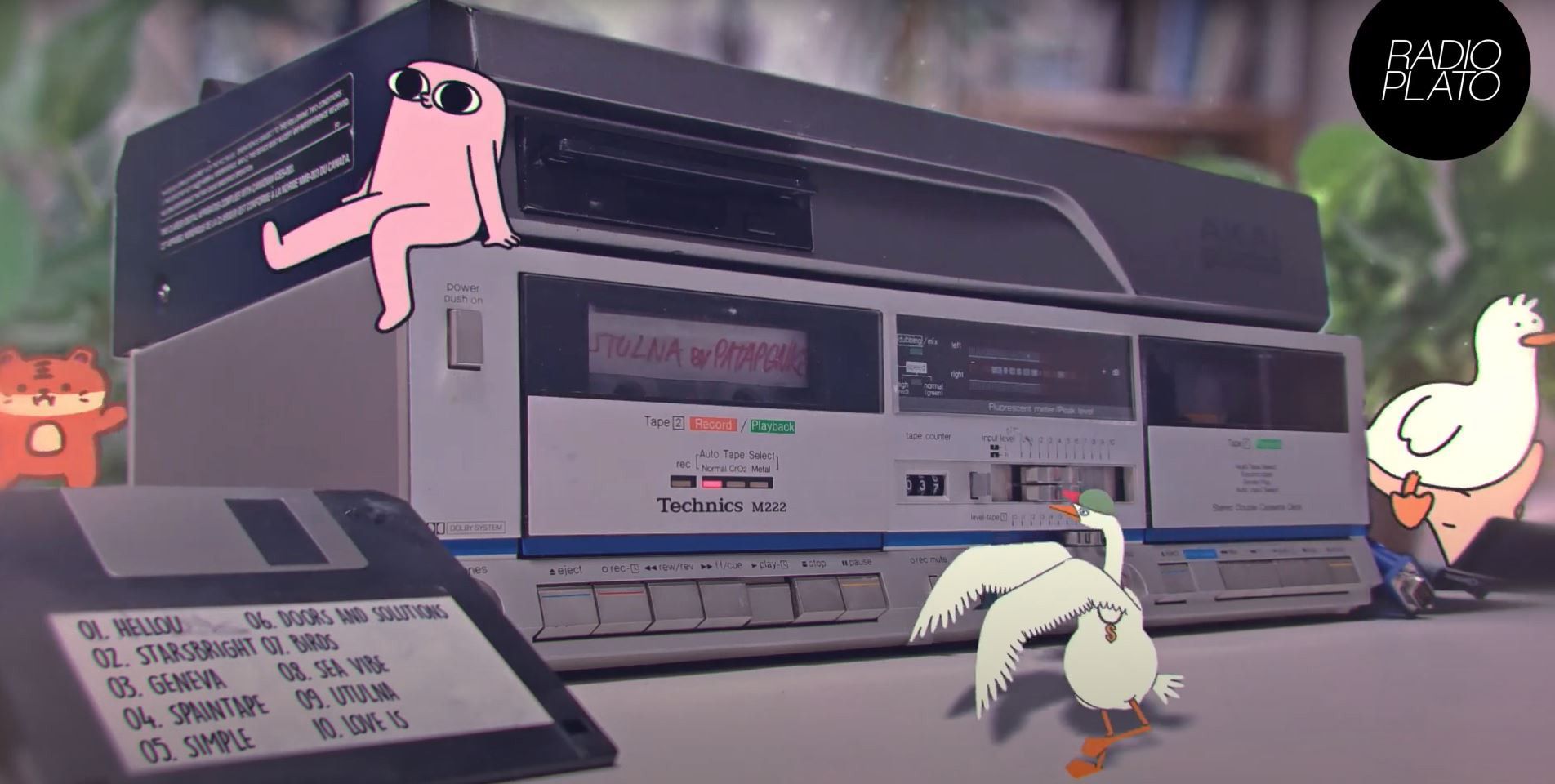 With adorable visualizer inside 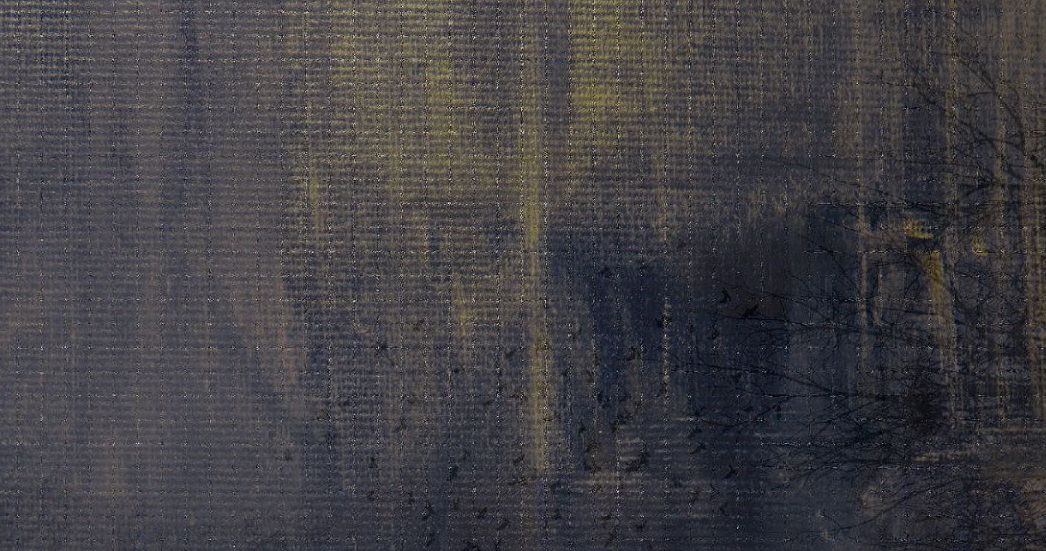